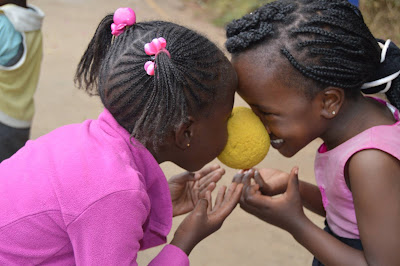 Empower My Life training camp was held at Sadili Oval over a ten day period (16th to 26th August 2017). The camp, the second one since April 2017, was organized by Sadili Oval Sports Academy in partnership with Swiss Academy for Development (SAD). A total of 196 children, whose ages ranged from 4 to 15, participated in the camp. Most of the kids came from two of Nairobi’s informal settlements: Kijiji and Kibera, which are only a few kilometers apart.

Each day of the camp, the kids met at Sadili at 9:00 am and had one-hour warm-up sessions with guidance from Sadili coaches. The warm-up sessions were swiftly followed by new games, each coming with lessons. The kids were divided into 4 groups, according to their ages, and each group had at least two coaches playing with them and facilitating discussions. Judging from their enthusiasm, it was quite evident that the kids enjoyed learning the games. After each game, the kids sat down with their coaches to discuss what lessons they could draw from them. Some of the topics covered during discussions included HIV prevention/ transmission, gender equality, sexual violence, hygiene and civil courage (bystander intervention), as well as important life skills such as teamwork, hard work and confidence among others. During each day of the camp, meals including tea break, lunch and afternoon snacks were provided to the kids.

"It has been a great experience, and I enjoyed learning the new games we were taught every day," remarked Steve Austine, a std.7 pupil at Kibera Primary School. "I have learnt so much about gender stereotype and sexual violence, and I can't wait to share the experience when I go back to school."

We are grateful to the parents who entrusted us with their kids during this enjoyable and highly informative camp, and we are especially happy that the children had fun and at the same time learnt a lot of vital lessons.

Empower My Life is a sport and play-based, innovative and holistic 16-months prevention program aimed at contributing to the fight against sexual violence in Kenyan schools. It promotes the right for education and health for girls and boys from underprivileged families in Nairobi. 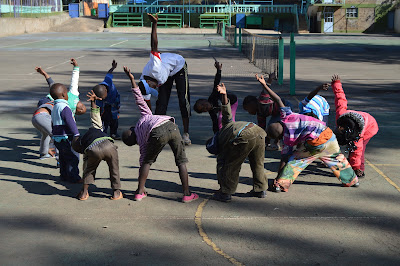 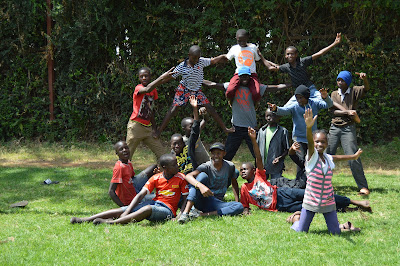 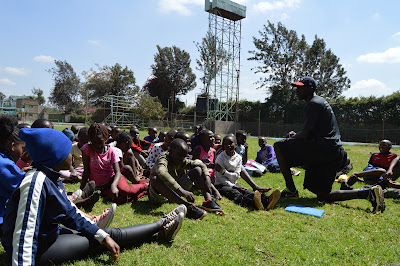 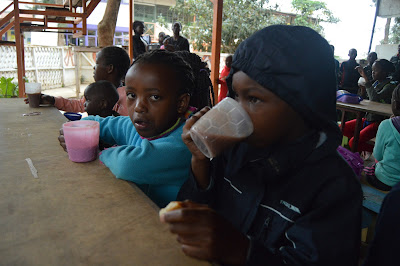 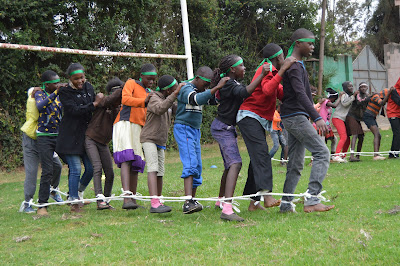 For more pictures of the camp, please Like and Follow Sadili Oval Sports Academy page on Facebook: https://www.facebook.com/sadiliovalsports/
Posted by Eleanor Orao at 5:41 AM No comments: